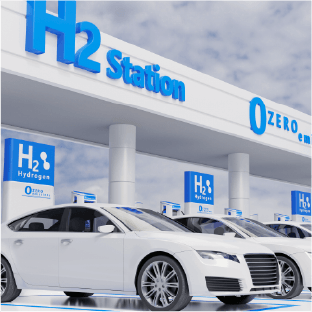 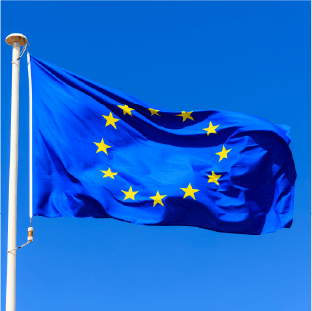 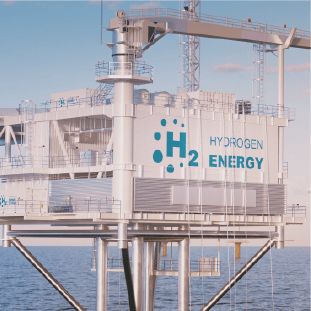 1 Techno-economic prefeasibility study for a Power-to-Chemical plant in Magallanes, Chile

5 Project Development Assistance for a 20 MW electrolyser project for the production of e-methanol, The Netherlands

8 Green H2 for the methanol

10 Business cases of green methanol and methane from electrolytic hydrogen

12 Scouting and assessment of the large-scale electrolyzer  projects in development(>10MW) in Europe, North America, LATAM, and Australia

13 Prefeasibility of a Green Power-to-Ammonia project in Chile

21 Support in the development of the first 20 MW electrolyzer in Europe for Delfzijl, the Netherlands.

24 Market study for hydrogen and electrolyzers in Latin America

25 Technical, economic and financial feasibility for the production of green hydrogen in Colombia

Identify issues if you suspect 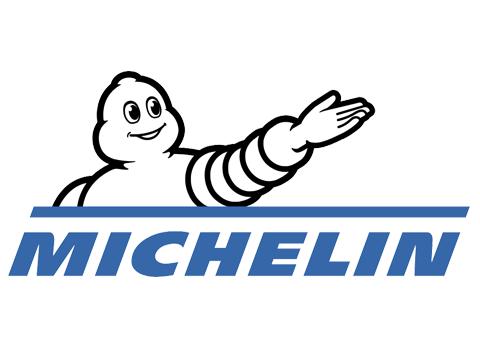 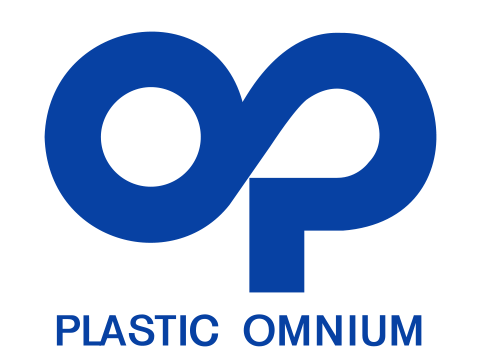 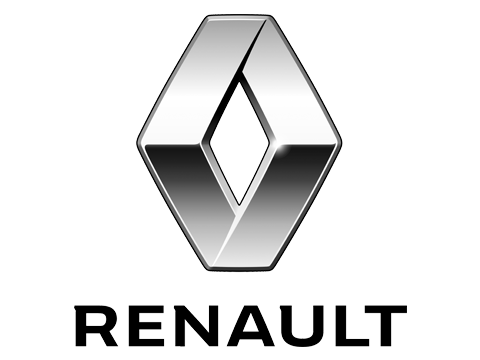 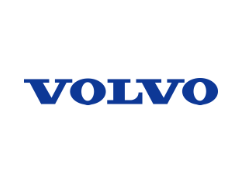 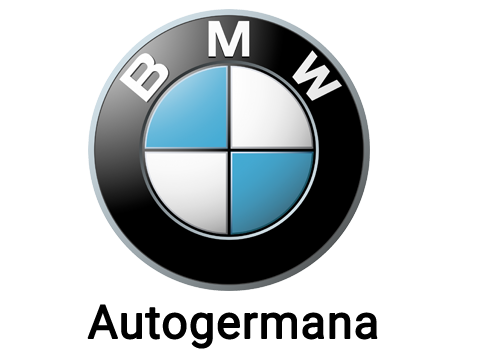 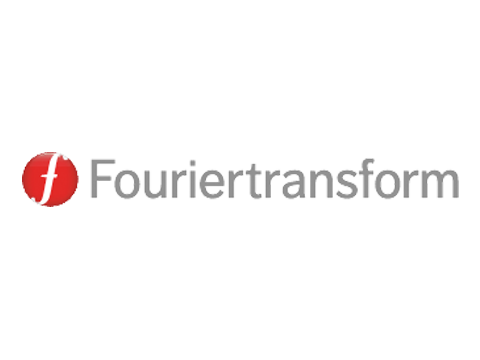 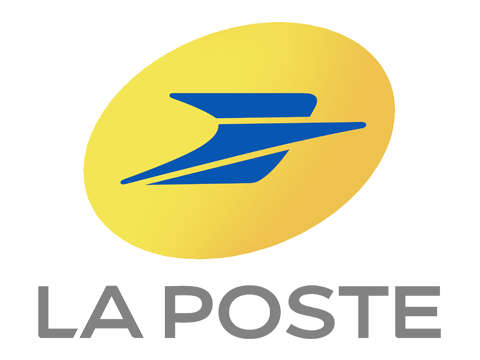 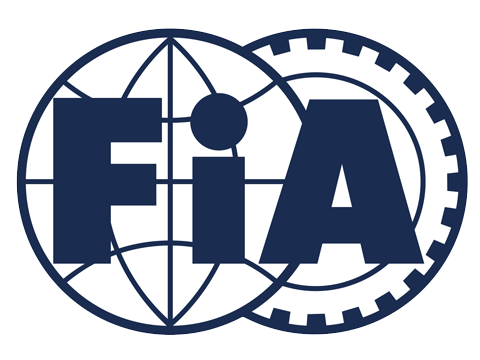 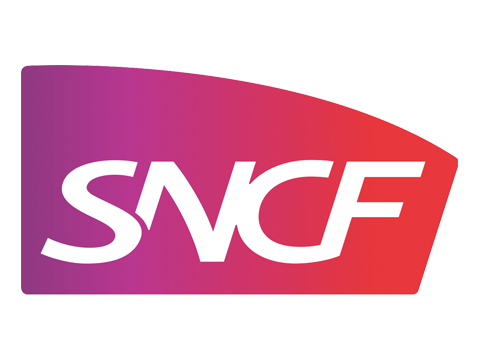 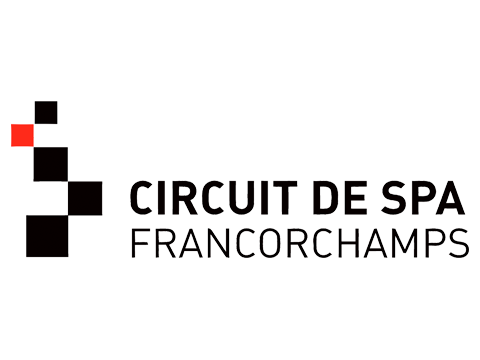 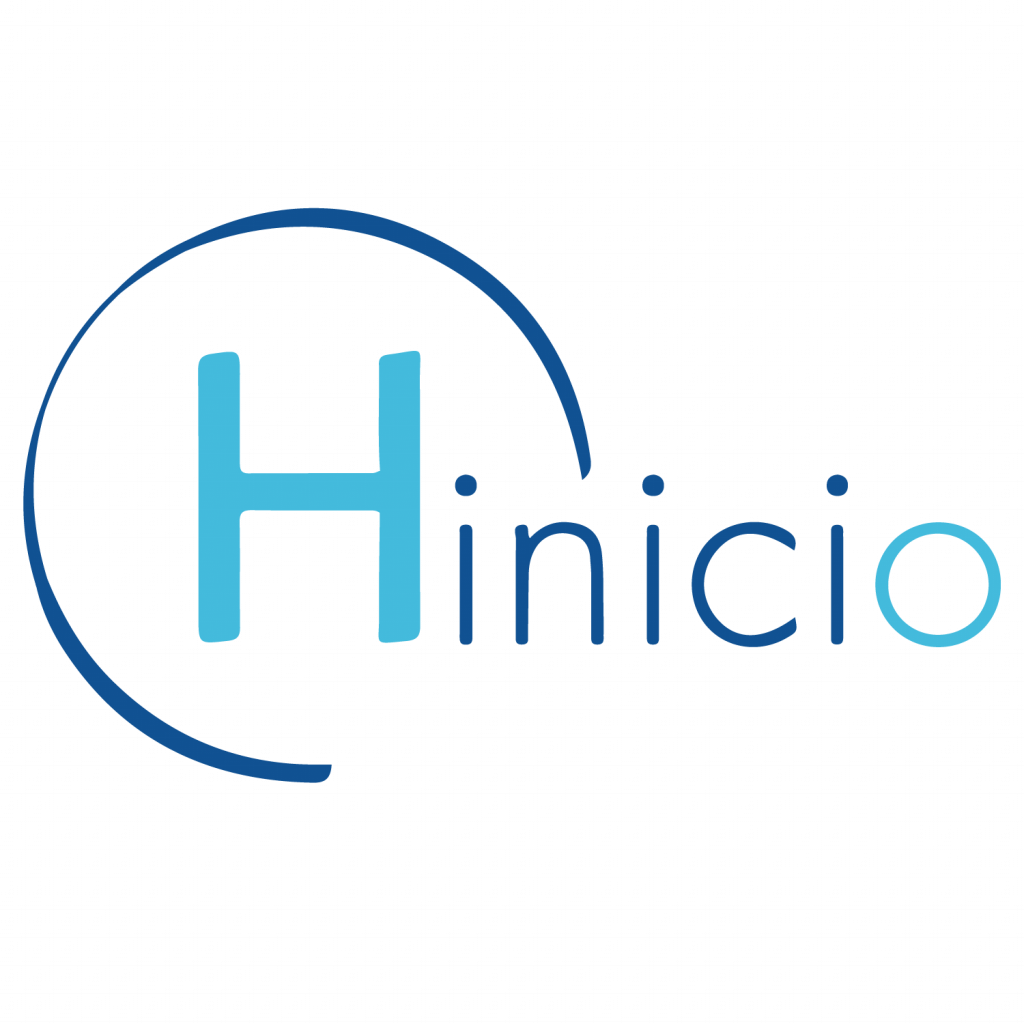